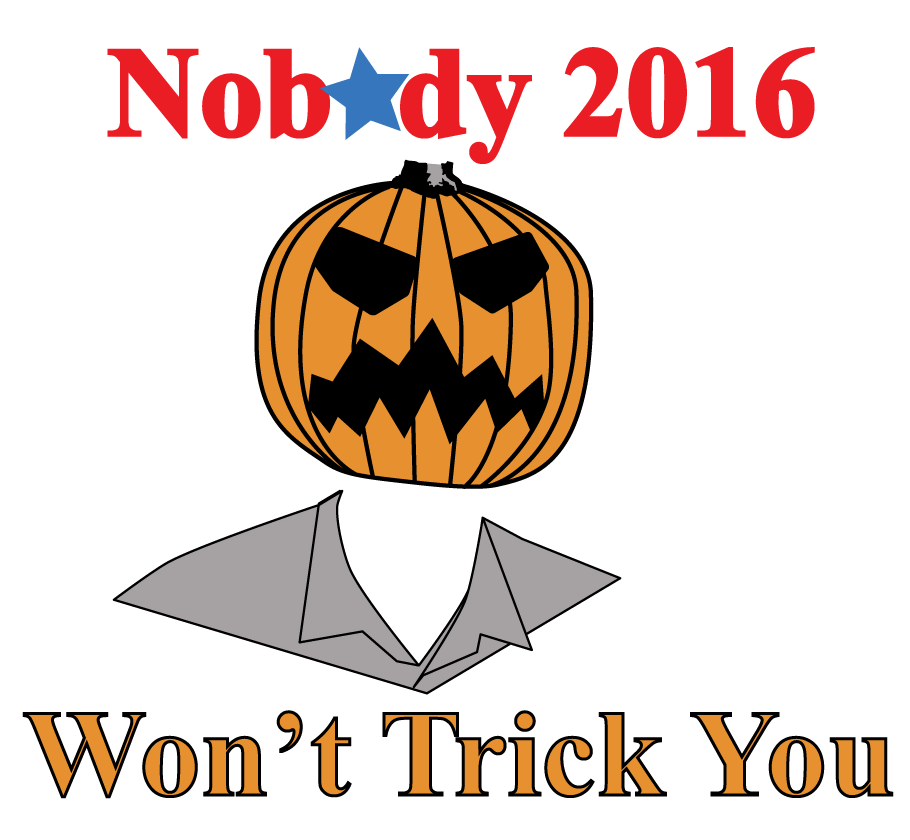 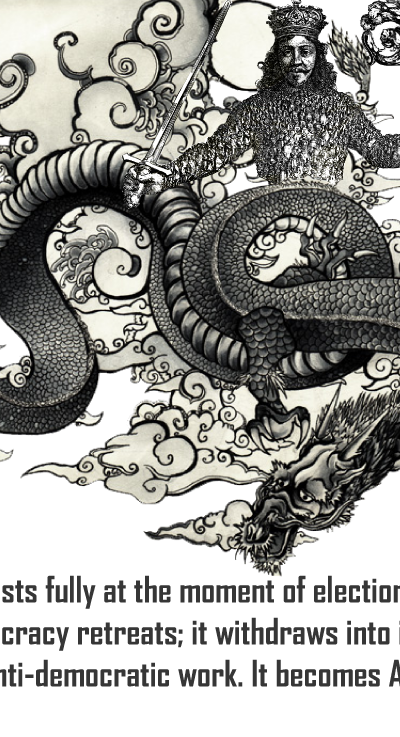 democracy…exists fully at the moment of elections…This moment once past, democracy retreats; it withdraws into itself again, and begins its anti-democratic work. It become Authority. Proudhon

When you have political democracy without economic justice, you have form without content. Karl Marx, who with Engels studied the emerging constitutions of liberal Europe, especially after the revolutions of 1848-49, wrote it all up in The Holy Family, and called this vested, partial democracy, “the democratic swindle.” He considered the US the model country of this “swindle,” the most democratic in constitutional form, the most effective for regulating the people’s passions within the limits of ruling class interests, insuring social peace in the vise of its brutal liberal embrace.

To be sure our constitution was the most democratic of the emerging liberal age.

In Europe, for example, nascent liberal constitutions were blighted by a reactionary impulse toward the preservation of degrees of despotism. Not ours. In writing, we repudiated kings and despots. We were “we the people.” We ruled. We had graduated from subjects to citizens.

It was a brilliant hoax, the illusion of power resting with the people. “For god’s sake, let them vote; don’t be afraid of elections,” whispered the US elites to their fretful counterparts in Europe in the late 19th century. “Let them warrant their own subjection with the vote. Let them think they rule the state. You will have social harmony at a cheaper rate than you do now with the expenditures on dungeons and gendarmes.” Source: The democratic swindle, Hillary or Trump)